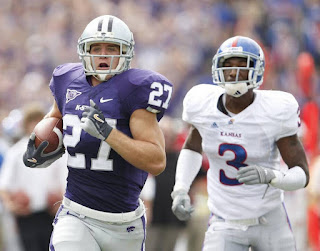 Wide Receiver Jordy Nelson was selected in the 2nd round, number 36 overall, by the Green Bay Packers.  Jordy has had a very successful NFL career thus far, winning a Super Bowl with the Packers in 2011 and being selected to the Pro Bowl in 2015.  He has played in 136 games in his career with 88 starts.  He had 15 receiving touchdowns in 2011, which is his career high for touchdowns, and had 1,519 yards receiving in 2014, which is his career high for receiving yards.  His NFL stats are below:

Jordy was cut by the Packers in March after playing ten years for them and signed a two year contract with the Oakland Raiders. 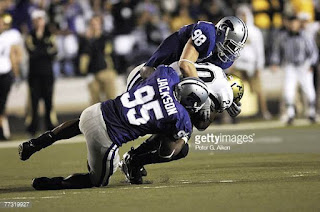 Defensive End Rob Jackson was drafted in the seventh round, number 242 overall, by the Washington Redskins.  Rob played six seasons for the Redskins, eventually being moved to outside linebacker.  He played in 54 NFL games, starting 15 of them.  His last year in the NFL was 2015.  His NFL stats are below: