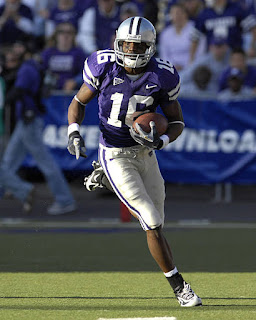 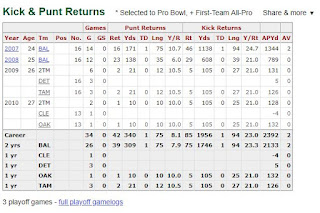 Figurs was cut by the Ravens after two seasons and was signed and released by multiple NFL teams including the Detroit Lions, Tampa Bay Buccaneers, Oakland Raiders, Cleveland Browns and Tennessee Titans before ending up in the CFL and playing there for a couple years.  He last saw action in the CFL in 2013. 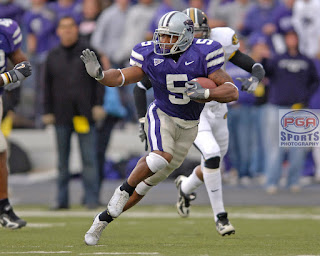 Thomas Clayton was drafted in the 6th round, number 186 overall, by the San Francisco 49ers.  He led the NFL in preseason rushing in 2007 and 2008, but never saw any regular season playing time.  He suffered an ACL injury in 2009 and missed the entire season.  After his injury he was signed and released by numerous teams.  He was waived by the Arizona Cardinals in August, 2012, which was the last time he was on an NFL roster.  His NFL stats are below:

I’m not sure what Thomas is up to now.  He’s not online anywhere that I can find. 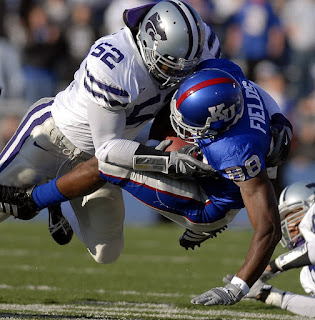 Zac Diles was drafted in the 7th round, number 218 overall, by the Houston Texans.  Zac played in 74 games in his career, starting 31 of them.  He played five years for the Texans and bounced around numerous teams after that.  His last time on an NFL roster was 2014 with the Texans.  His NFL stats are below: 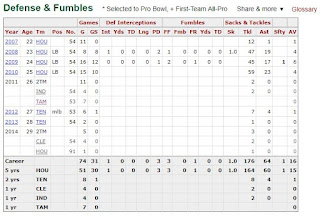 Zac currently sells real estate in California.  I found a pretty neat article about him online at realtor.com.