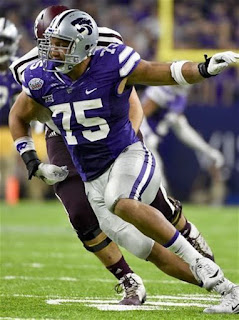 Jordan Willis was selected in the third round, number 73 overall, by the Cincinnati Bengals.  He played in all 16 games as a rookie, starting one of them.  He had 17 tackles with eight assists and one sack.  Willis is expected to start along the defensive line in his second season. I found an article online where he discusses some of the challenges he faced during his rookie season. 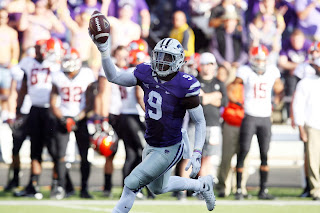 Elijah Lee was drafted in the seventh round, number 232 overall, by the Minnesota Vikings.  He was waived by the Vikings at the end of training camp of his rookie season and was signed to their practice squad.  He was signed to the San Francisco 49ers practice squad a couple weeks later.   He played in 14 games for the 49ers, recording three tackles and a forced fumble.  He is currently on the active roster of the 49ers.  Hopefully he makes their roster this fall and sees the field more in his second season.