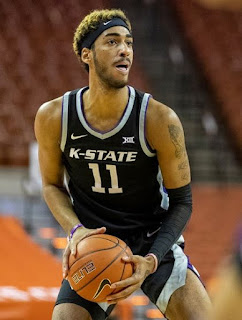 K-State basketball lost a single-season school record 12th game in a row on Saturday, losing to Oklahoma State 67-60. They scored 19 points in the first half and despite a 16-0 run in the second half were down the entire game.  I got in the car after the game and heard Bruce Weber on the post-game radio show with Wyatt Thompson and Stan Weber and Bruce mentioned that the team basically couldn’t practice on Thursday and Friday because everyone was so tired and that led to the bad performance starting the game.  I’ve never heard a coach say that his team couldn’t practice for two days in a row because they were “too tired.”  Rather than recapping the game or analyzing the post-game press conference, today’s tweets about Bruce Weber were quite entertaining.  Take a look…

JM:  This makes Gene Taylor’s “vote of confidence” of Bruce Weber all the more maddening.

JM:  I don’t think this rhymes.

JM:  The constant yelling is not only annoying, it’s a bad look.  Someone get Weber a muzzle.

JM:  There were quite a few tweets about this move.  Even Oklahoma State fans were perplexed and annoyed.

JM:  I’m almost embarrassed to say that I had to look this one up.  I laughed once I did…. 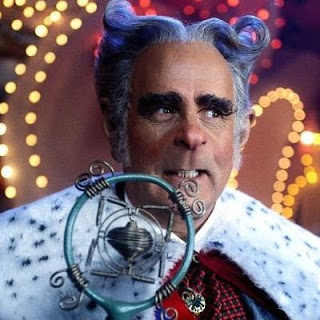 JM:  The “slapping of the floor” on defense might make sense if the team was any good.  When they are losing like this is just reeks of desperation.

If you can’t laugh, you’ll cry.  Up next for the Wildcats is a game against Kansas on Wednesday at 7:00 on ESPN Plus. More records are bound to fall!