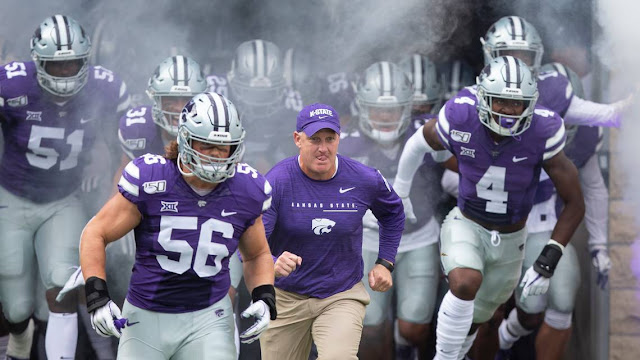 The college football season is on the brink of being cancelled due to the MAC cancelling their fall football season yesterday.  Many thought the dominoes would start falling quickly, but they haven’t so far today.  Some prominent players started a hashtag #iwanttoplay which has gained some steam since last night.  Let’s take a look.

“I don’t know about y’all, but we want to play.”…Trevor Lawrence, Clemson QB, Twitter

JM:  Many of Trevor Lawrence’s teammates echoed this sentiment.  But will it make a difference?

“There’s a reason our team has had little to no cases or complications with handling COVID-19. I am extremely grateful for our staff, and particularly the training staff, for putting our health first and thus allowing us to continue mastering our crafts. We are ready. #iwanttoplay”…Will Levis, Penn State QB, Twitter

JM:  Levis retweeted similar sentiments from about 10 of his Penn State teammates.

“Just about every sport you could want is on your TV screen at the moment, yet one major obstacle still lies ahead. College football, one of the most tradition-rich and fan-followed sports in the country, is reportedly on the brink of cancellation for the Fall of 2020.”…Jackson Fryburger, ATL Sportswire, August 9th, 2020

JM:  This is a quote from an article titled “Cancelling The College Football Season Makes Absolutely No Sense.”  Guess what this column is about!  Check it out because he makes some good points.

“Expectation among many in the college sports industry is that Big Ten university presidents will soon vote to shut down the fall football season, setting in place a domino effect that will lead to the Pac 12 immediately following suit followed by increasing pressure being placed upon the ACC, Big 12 and SEC to also cancel their seasons.”…Clay Travis, Outkick The Coverage, August 9th, 2020.

JM:  The rumors about the Big 10 shutting down the fall season led to some interesting rumors last night on Twitter.

“BREAKING: Hearing there is strong traction that #PennSt #OhioSt #Michigan and #Nebraska will all join the #Big12 for the upcoming season. #Big10 #CFB”…Danny Ross, Twitter, August 8, 2020.

JM:  Ross appears to be an independent writer for the Texas Longhorns.  As of today he has yet to provide an update to his tweet from yesterday.  I think this is unlikely to happen, but I also believe the SEC and the Big 12 still want to play and that the four Big 10 schools referenced also still want to play.  This could get interesting.  Or not.  Who knows?

“…a prominent industry source opined to Sports Illustrated: “I think by the end of the week the fall sports will be postponed in all conferences.”…www.si.com, August 8, 2020

“What if the Big Ten or Pac-12 or both decided to bail out on the season?

JM:  Good incentive for the SEC, Big 12 and ACC to go ahead and play this fall.