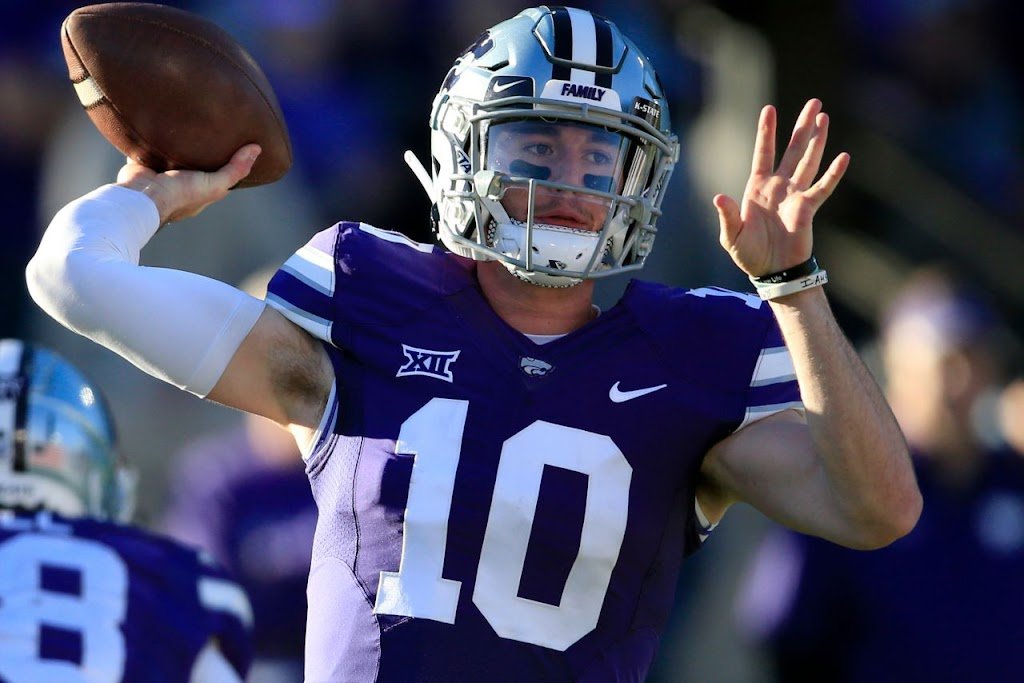 Skylar Thompson and Deuce Vaughn were named to the preseason Maxwell Award watch list.  The Maxwell Award is given annually to the nation’s top college football player.  DeVonta Smith of Alabama won the award last year. Thompson was also named to the list prior to last season.  Even though the list is fairly long, it’s neat to see Deuce Vaughn’s name on it this year.